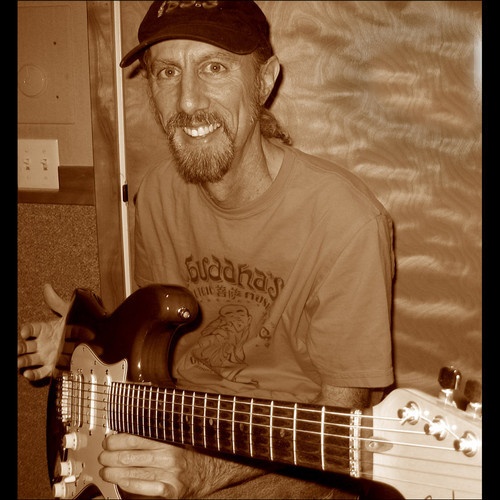 Dan Radlauer has composed for Television, Feature Films and over 1,000 commercials for companies including: Coke, Nissan, Pizza Hut, Acura, Microsoft, Denny's, Mazda, Mattel and many others.
Dan is composer for the VH1 Reality Hits “Ochocinco; The Ultimate Catch”, "The Surreal Life” "Flavor of Love” and “For the Love of Ray J". He also scored the music for Style Network’s “Ruby” as well as Joel Silver's "Next Action Star" on NBC. He scored the TBS series "Outback Jack” as well as “Set for Life” on ABC, “Same Name” on CBS and "Does Someone Have to Go?" on FOX.
Dan has done the score for a number of “indie” feature motion pictures including “We’re Not Broke” which was featured at the Sundance Film Festival as well as contributing to both score and soundtrack of Mummy III.
He has received numerous BMI TV Music Awards. An accomplished pianist, guitarist, bassist, orchestrator and synthesizer programmer, he has the ability to compose in many styles from classical, jazz and symphonic music, to rock, techno, hip hop and sound design. He is also frequently asked to collaborate on lyrics for songs and jingles.