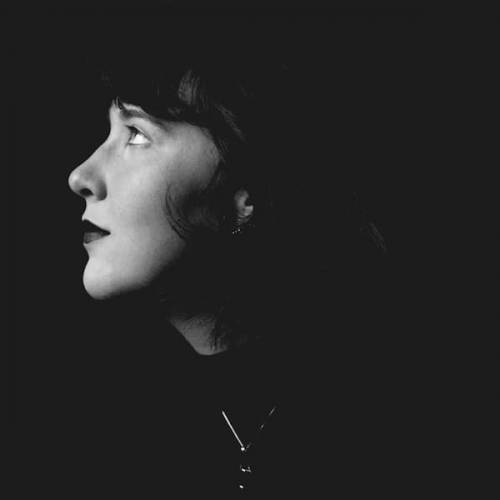 MOTUS MUSIC - Juliet is a professional pianist and composer who has written for television, film and online platforms. Her most recent credit is for the recent documentary on the world renowned ballerina Natalia Osipova, in ‘Force of Nature Natalia’ by BAFTA winning director, Gerry Fox. Her music can also be seen on BBC, CBBC, ITV and various international short films and her style can be described as a hybrid of the traditional classical genre fused with a modern electronic twist. She has worked with a variety of filmmakers whose films have been shortlisted for the BFI short film selection.