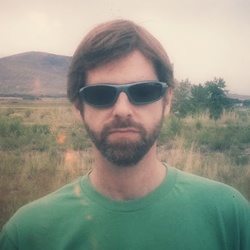 Matt Wilcox is an American composer, multi-instrument musician, and singer-songwriter, with music placed in many TV shows and National commercials. Recent TV credits include "Scorpion" (CBS), "Reign" (CW), "House of Lies" (Showtime), and the theme song for "Street League Skateboarding" (Fox Sports 1). Recent commercial work includes National spots for Coca-Cola (2015), Jell-O (2014), and Hautelook by Nordstrom (2014). Matt released his debut solo album "On-Ramp" in 2014, which is influenced by Beck, The Beatles, and Tom Petty among others. Other highlights of Matt's career include three orchestral scores for Hershey's Kisses which were performed by the Prague Philharmonic; as well as performing on keyboards with Ryan Adams in Paris, and working on recording sessions with Paul Simon, Eminem, and The Roots.